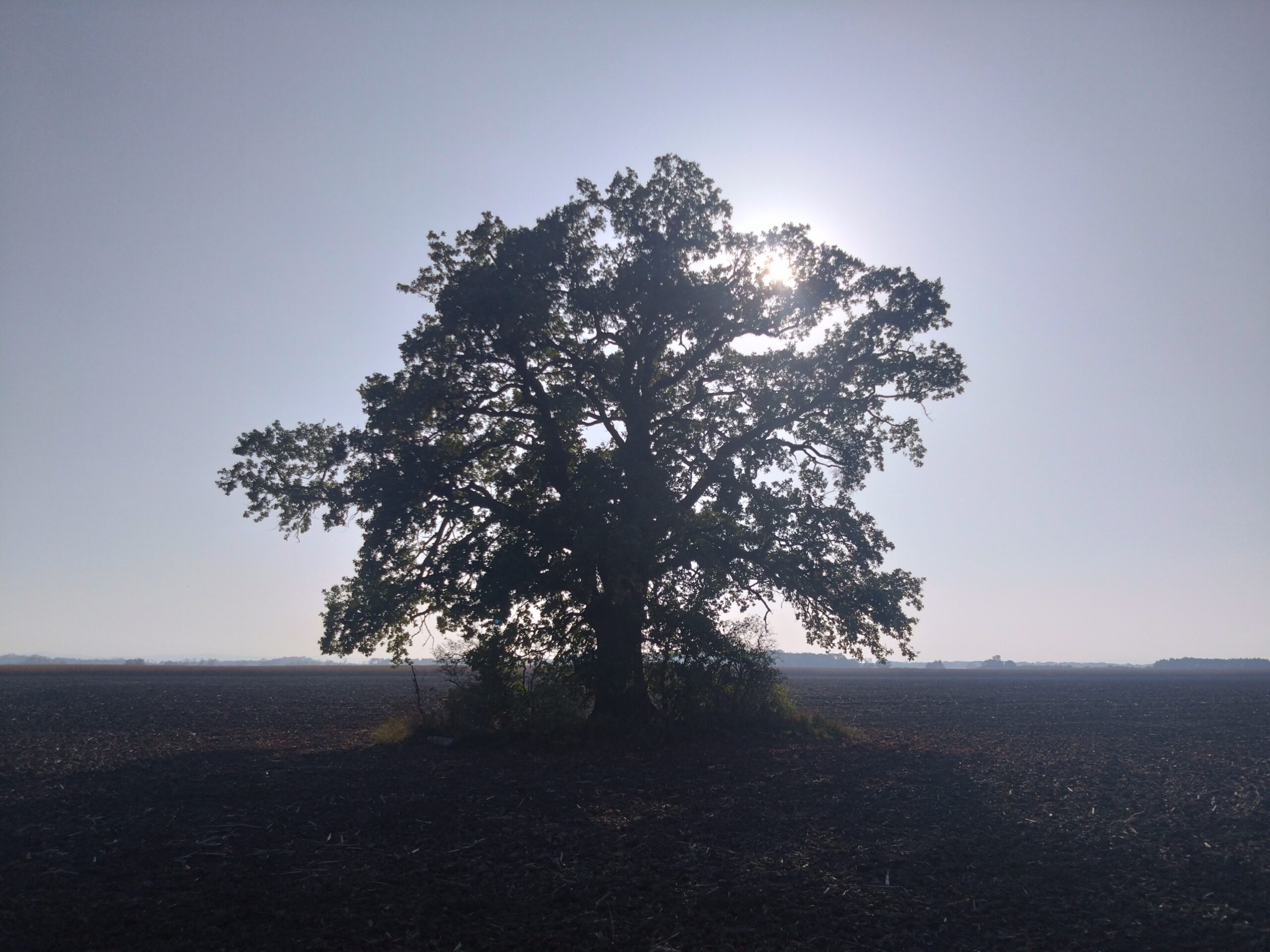 And again I was in a UNESCO world heritage site, which spans the border at Valtice. One of the monuments in there is this splendid colonnade, that I cycled up to. Great views, including to the next place I went to, Mikulov.

On the way there I (finally) found some information on the former Iron Curtain and what happened to the people working there, trying to cross it, etc. Of course there were the sad stories of people having been killed in the attempt, the hopeful stories of people making it across alive, but what was news to me was that about 600 of the soldiers working at the border died, many committed suicide.

Mikulov was very impressive, but again, even this close to the border and in a touristy place I found nobody who spoke English or German…

The countryside is beautiful in the autumnal light, the vineyards really seemed golden. There are a lot of private ‚cellars‘, with allegedly a lot of wine in them. In the evening there were some groups of people sitting outside some of them enjoying the fruits of their labour.

I had lunch in Laa an der Thaya (how many ‚a‘s can you fit into a name?!), another (Austrian) Spa town. Nothing seemed open, so I ended up in the Irish pub. Turns out the landlady, Dympna, is Irish and has quite a life story. A guy from Belfast also just happened to be passing – we had quite a natter.

Back into the Czech Republic for a bit, and then back into the Weinviertel, which really deserve its name here. Found a JUFA-hotel, which used to be a youth hostel, and ended up spending the evening talking to a retired woman from Salzburg, who is visiting her parents, who have retired here. She has done quite a bit of cycling and especially long-distance walking herself. I tried several different wines form the area, preferring the whites.