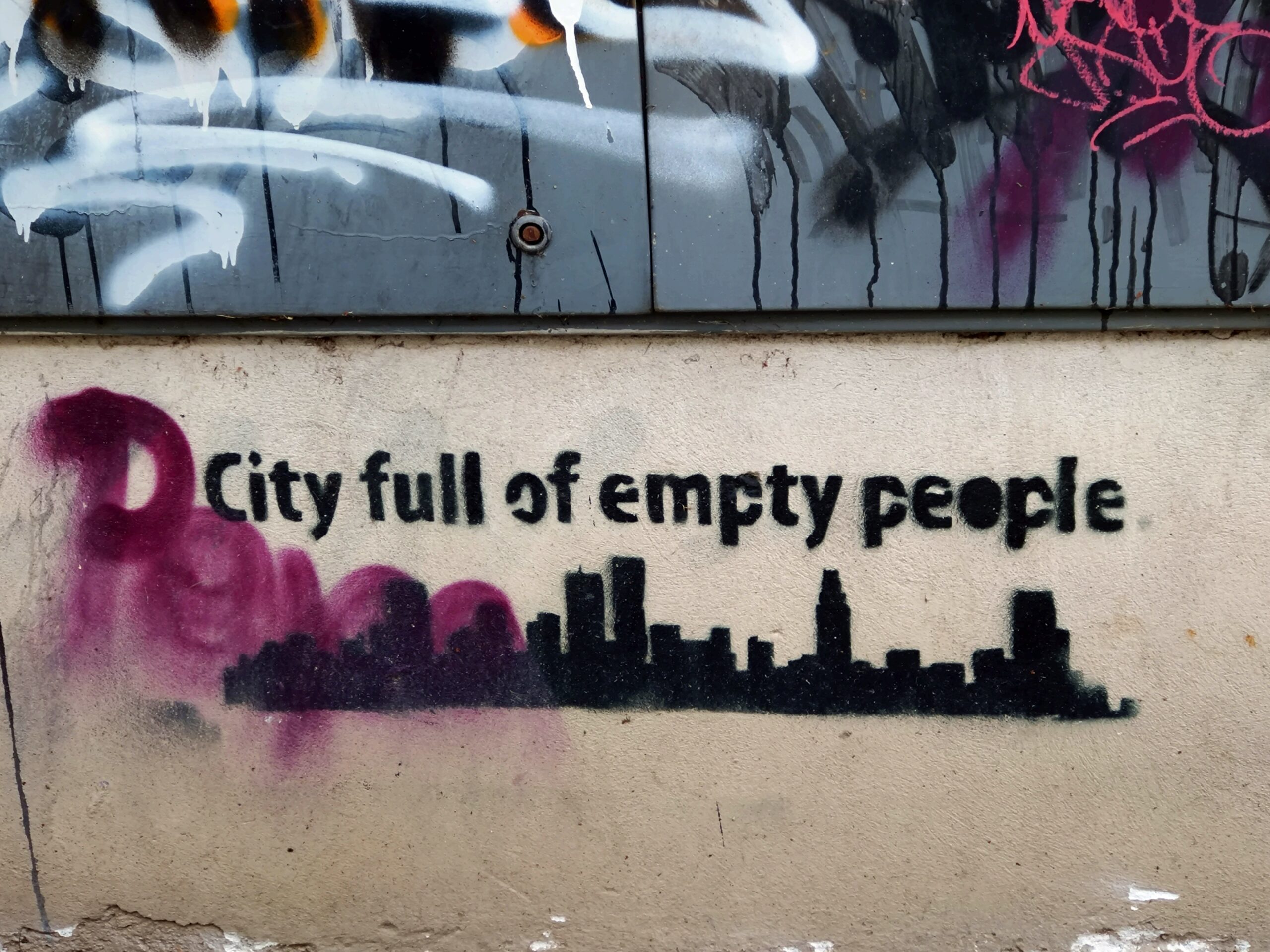 Another good day‘s cycling, the fairly strong wind cam mainly from the side. After the bike path ended rather abruptly, I was on quite good roads without lorries – maybe because it was Sunday? As the valley widened I could see less mountains and hills, but I still had to do a fair amount of climbing (more than 600m) nearer Bratislava. The bike route in obviously assumed everybody had an e-bike or was a very fit mountain-biker, or both.

I had my first break in Tyrnau, which was much prettier than I expected. They had a streetfood market, but I was not ready for lunch (or beer) yet.

It inspired me for lunch, though, which I then had in Pezinok, which I had originally thought of for staying the night… but I was there a bit early.

So I carried on to Bratislava and had a quick overview-look around, to explore in more detail tomorrow.

Unfortunately my watch only recorded about half of the trip, so I am showing you the back-up recording here.